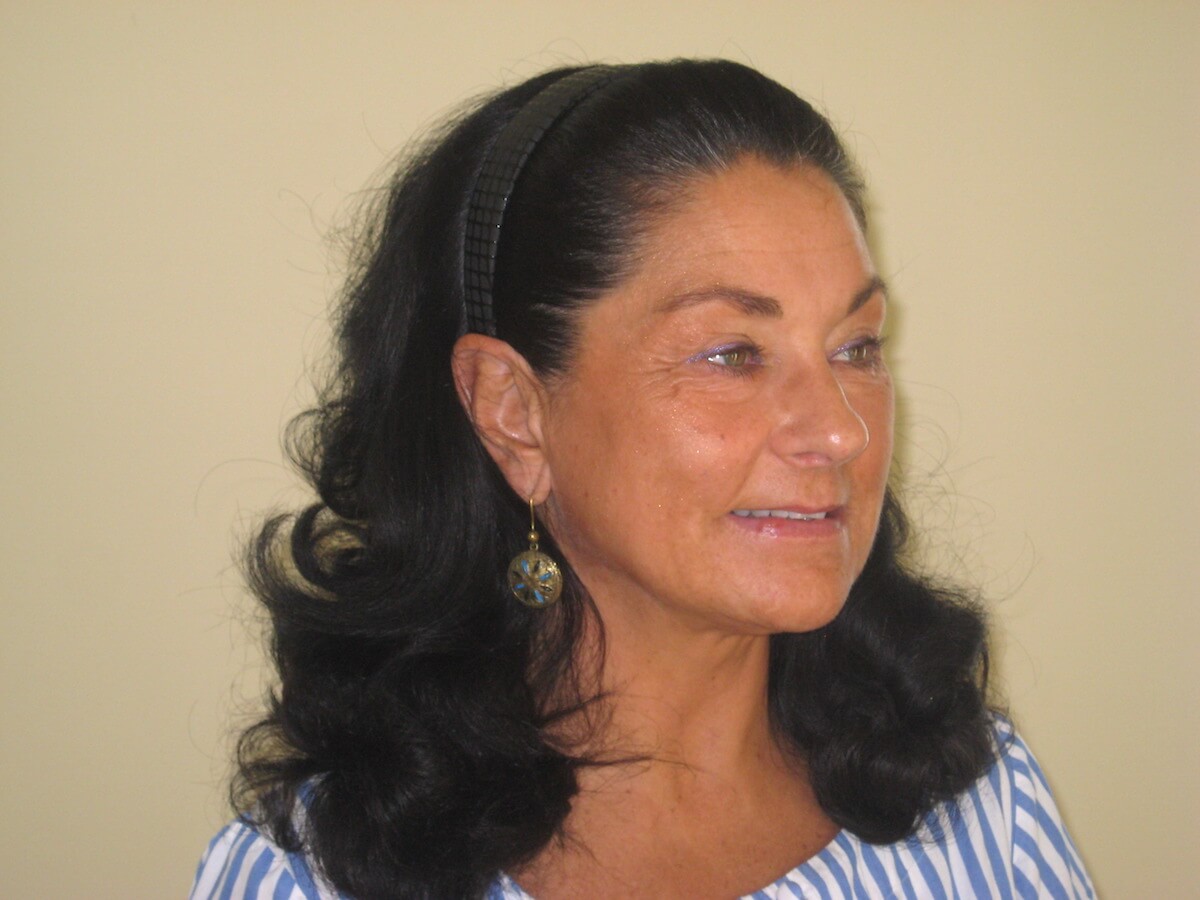 Even as a student, Tove knew that she wanted to work in an international environment dealing with international issues and formulations. In addition to the required curriculum for her law degree, she selected other courses that nurtured this special interest and sharpened her focus in her work as a lawyer. Tove has been working with business law since the late 1980s and has extensive experience in the entire field of business law, particularly international business law. Although from the onset she specialized in EU law with a focus on issues of competition law and international and local business law, she has also worked with labor law, stock-exchange law and intellectual-property law. Tove is also knowledgeable in transportation law – sea, air and overland transportation.

In the early 1990s, Tove moved to Brussels, where she was active at the branch office of the Swedish solicitor firm Landahl, and also at the Belgian law firm, Heyman, De Ville, Cailiau & Desenfans, where her fields of practice continued to be within international business law and competition law, and to an ever-greater extent, pertained to international civil-law cases. Tove was a member of the Brussels Bar Association at this time.

Upon returning to Sweden, Tove acquired some experience as a corporate lawyer with Svedala Industri, an international Group which at the time comprised about 200 legal entities in some 40 countries, and as a commercial lawyer with Ernst & Young, after which she established her own company.

For the past ten years, she has been managing a law firm under her own name, with a focus on both business and civil law. Following a tenure at Magnusson Advokatbyrå, where she was in charge of the Private Legal field, she joined Wesslau Söderqvist.

Today, Tove is increasingly specialized in international civil law and international procedural code, as well as in business law. International civil law encompasses family law, inheritance law, labor law and contractual disputes, and the target group comprises Swedes who are moving abroad or moving home, as well as expatriate Swedes and foreign citizens who are taking up residency in Sweden. Such situations frequently give rise to complicated assessments, where the usual primary concern is which country’s laws are most expediently applicable and thus, the country in which disputes can best be resolved. From a corporate perspective this may pertain to foreign personnel designated for employment in Sweden, or Swedish staff assigned to positions abroad.

Tove has extensive experience with these issues and is frequently engaged as a lecturer on the subject – both in Sweden and abroad. Tove Sjövall obtained her Degree of Master of Laws at the University of Lund and has been a member of the Swedish Bar Association since 1992.